The powerful Portuguese-Senegalese striker Badará, today signed a contract for a sporting season with the candidate for uphill UD Leiria. After passages in the 1st League of Oman, Cyprus and… read more → 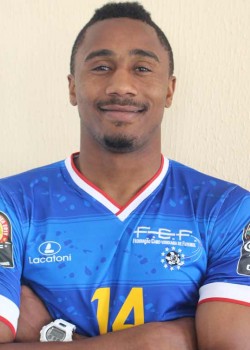 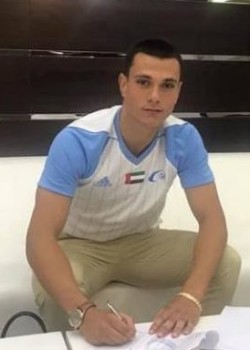 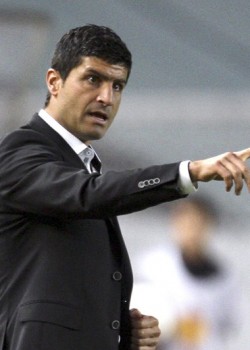 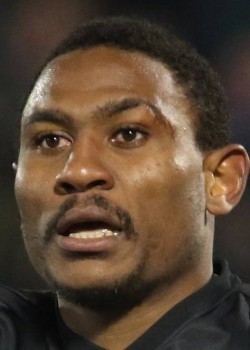 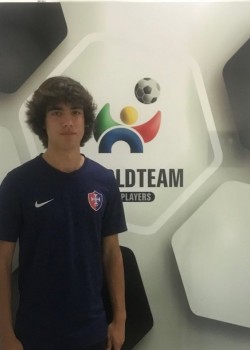 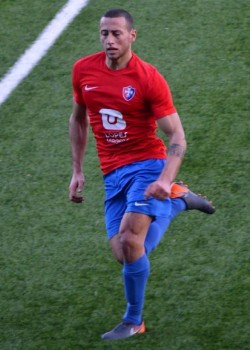